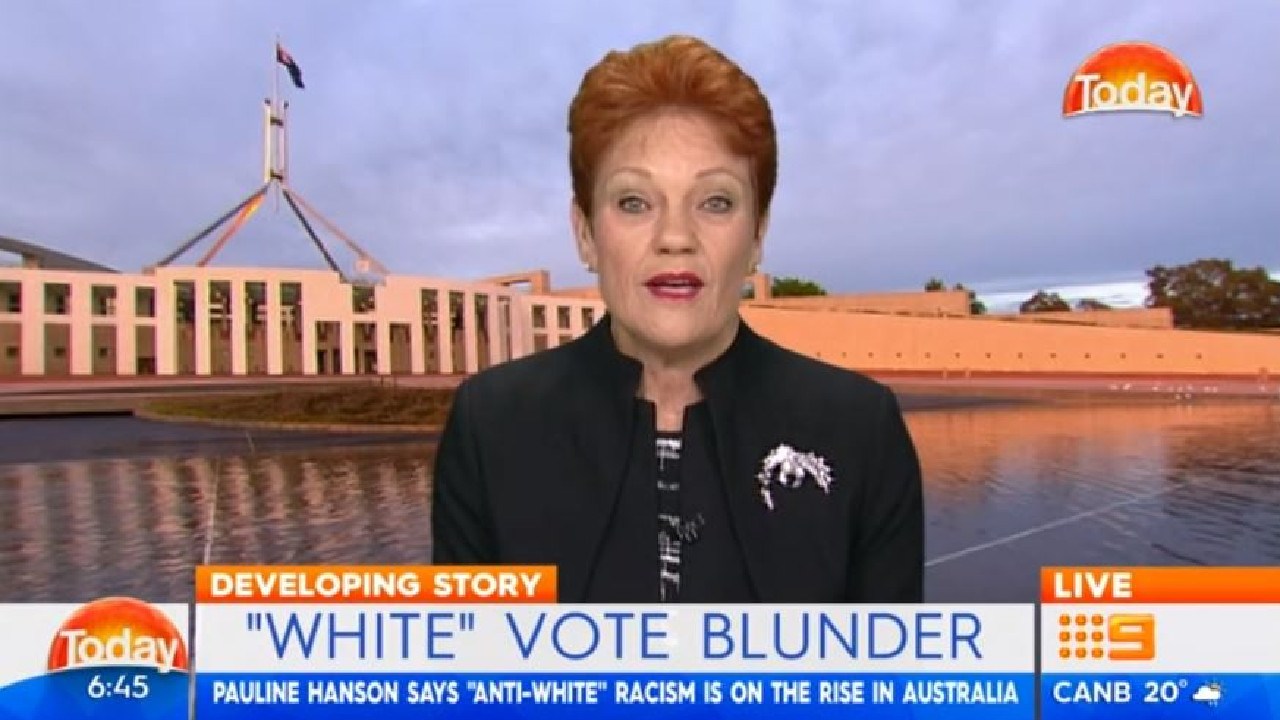 Because Pauline Hanson’s rhetoric is dangerous — it inflames and radicalises those who seek to do violence to others. It emboldens far right extremists.

Many recent perpetrators of mass shootings in the US have closely echoed the kinds of racist, inflammatory comments broadcast on Fox News and other parts of the media.

Let’s stop our media from becoming a platform for hate. Sign the petition to Channel Nine now.