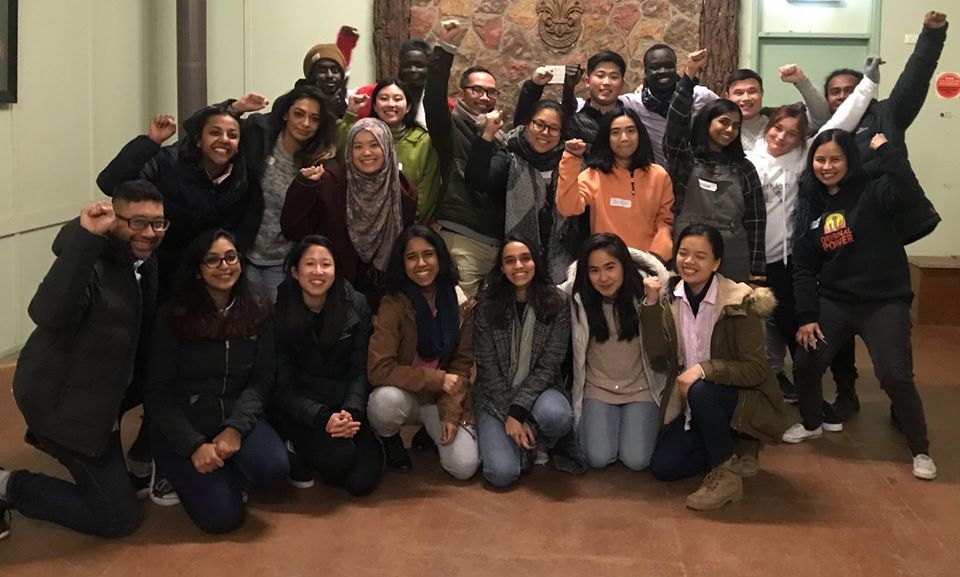 Chip in $20 to stand against racism this Federal elections

Campaigns Chip in $20 to stand against racism this...

I’m Chinese-Australian. I’m so sick and tired of how racism is used every single election by cashed-up powerful people.

It directly affects how communities of colour are treated. From being spat at on the street, to strangers and even sometimes friends asking me if I’m loyal to this country, to reading news of rising anti-Asian hate crimes.

The election is less than 60 days away, and already it’s turning ugly. The Morrison Government is drumming up fear by using national security as a major election issue.

They’re doing this to distract from the very real issues that they’ve failed to address in this country – from a failed pandemic response, the floods and bushfires caused by the climate crisis to growing inequality.

Can you chip in $20 now to power real racial justice work so that our communities can advocate for themselves this election?

We’re working on racial justice campaigns, like a Migration With Dignity campaign, that will bring together migrants to advocate for a fairer visa system. Or campaigning and organising training, so that communities of colour can organise and advocate themselves on issues that matter most like climate justice.

Your support will also power our work in the lead up to this federal election centred around calling out racist content like this, holding politicians accountable for when they use fear and hate to divide us and advocating for real anti-racist solutions that not only benefit communities of colour but every person on this continent.