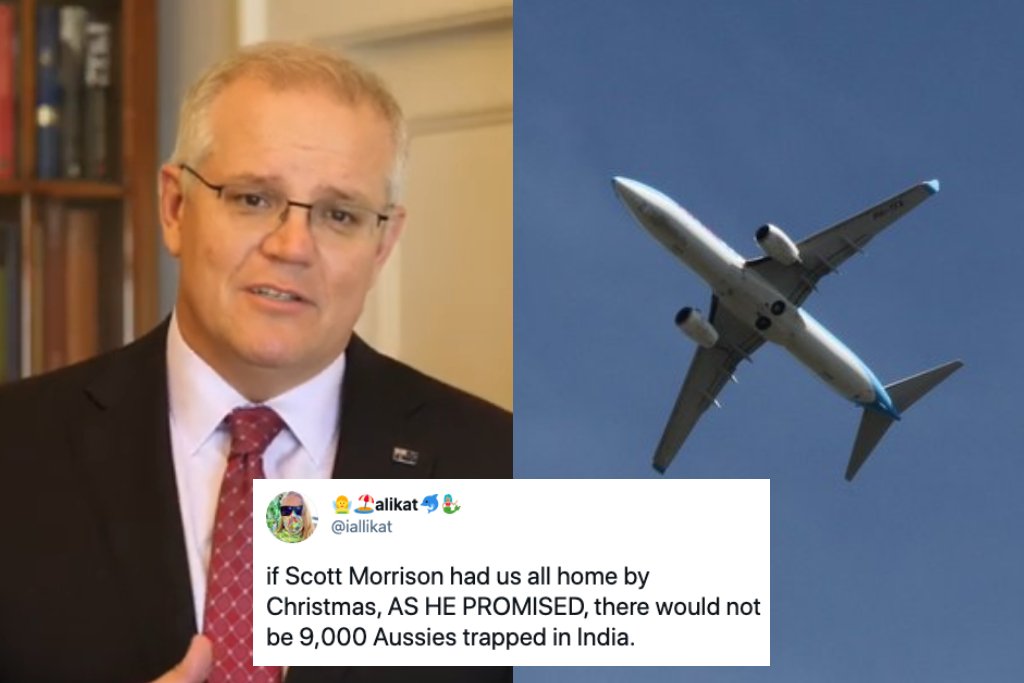 This weekend Australian citizens in India will be able to start coming home. It’s a good first step, but it’s nowhere near enough. There are 9000 Australians in India who want to come home, and 900 of them are known to be at high risk. While people die waiting for a flight home, Scott Morrison still refuses to commit to a timeline for how quickly people stuck in India will be returned.

It’s not good enough, and we can and must do more. That’s why we’re going to flood Morrison’s office with phone calls to show the Government we’re still watching and we won’t let up until they commit to a repatriation timeline and response that gets all Australians home.

Here are some ideas for what you might say