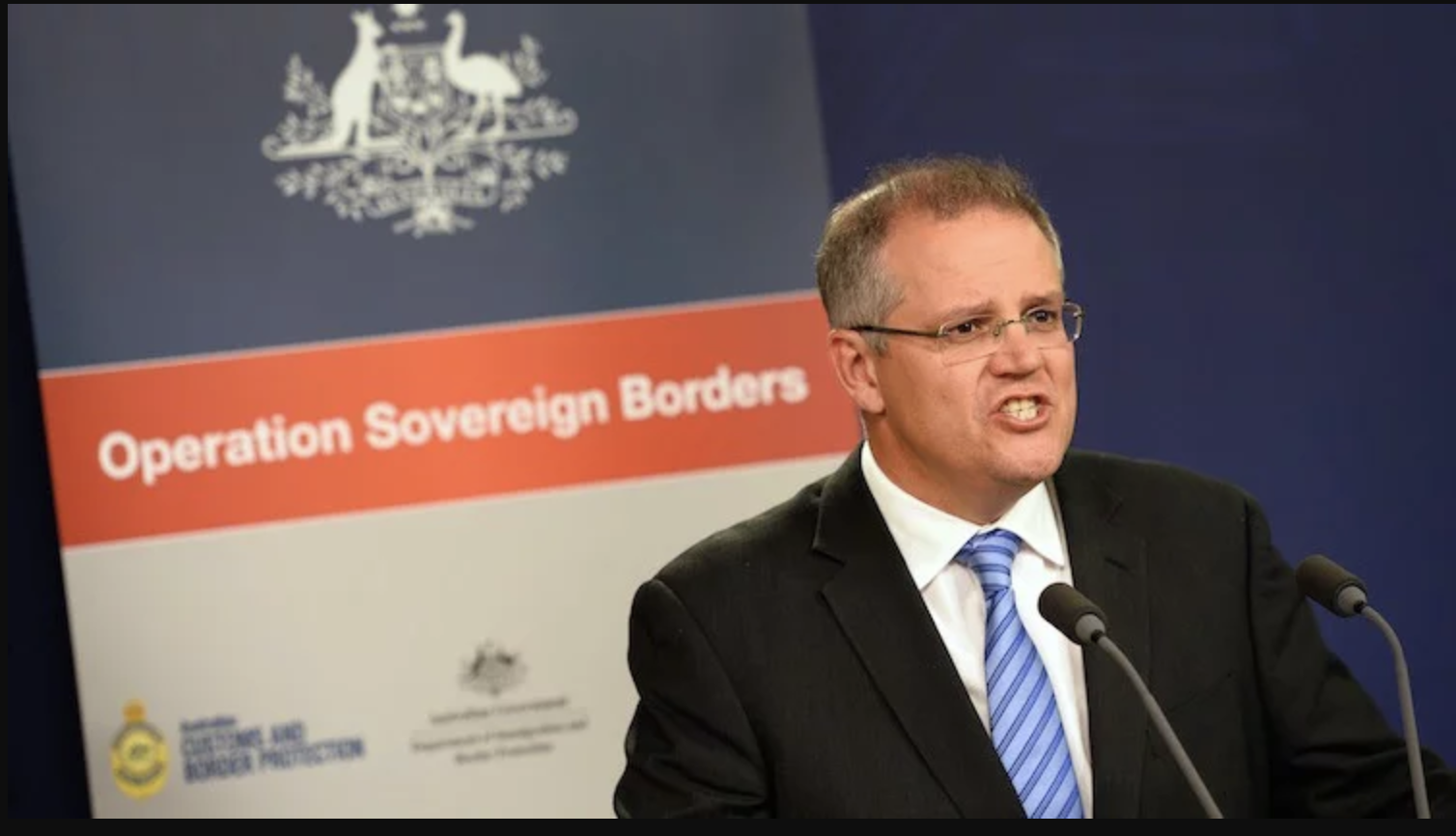 The Morrison government just reintroduced a bill that could result in the deportation of thousands of people and separate them from their families.

This proposed change in the Migration Act would tighten the character test and may result in a fivefold increase in deportations.

It’s a human rights disaster and an intentional attack on refugees and asylum seekers – who are likely to be the most affected.

Deportation often leads to death, homelessness or extreme poverty. It separates children from their parents. It destroys lives, families and communities.

This bill isn’t about crime. Because if the government were actually serious about tackling crime it would be tackling disadvantage and the causes of crime – more mental health services, drug and alcohol support, youth workers and other community investment. But it’s not.

Just like their previous attempted changes to our citizenship laws, this government is creating another stepping stone on their journey to reviving the White Australia policy.

Stop the government’s attack on multicultural communities, stop their attack on us.