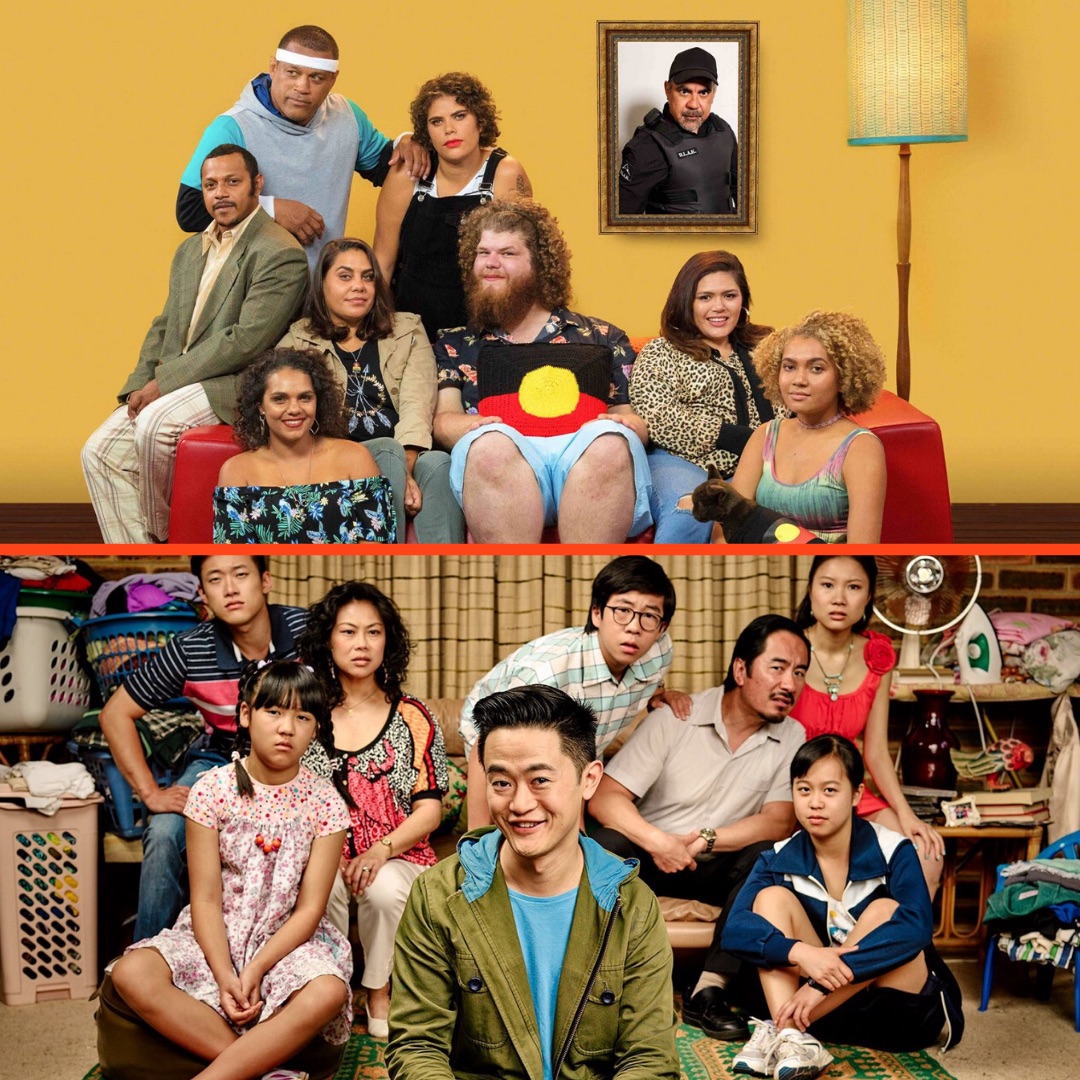 TV is better in colour

Campaigns TV is better in colour

We’ve witnessed a global media reckoning take place as people of colour tell white creatives that we are fed up with racism in the popular media. We’re sick of white comedians donning black and brown-face in their TV shows.

We’re sick of being told that talented actors of colour are too “difficult” to find. We’re sick of celebrating films that depict white characters inflicting gratuitous violence against Black characters. We need people of colour to lead these projects so we no longer see these racists images projected on wide-reaching platforms.

We know when we fight together, with your help, we can transform the media landscape. We’ve fought to de-platform serial racists such as Pauline Hanson and Sam Newman, and we’ve won.

Netflix, as a rising platform that threatens the chokehold traditional media has had on television and film, has the power and ability to lead this transformation. That’s why we are asking Netflix Australia to make this financial commitment to diversify their platform in a meaningful way.