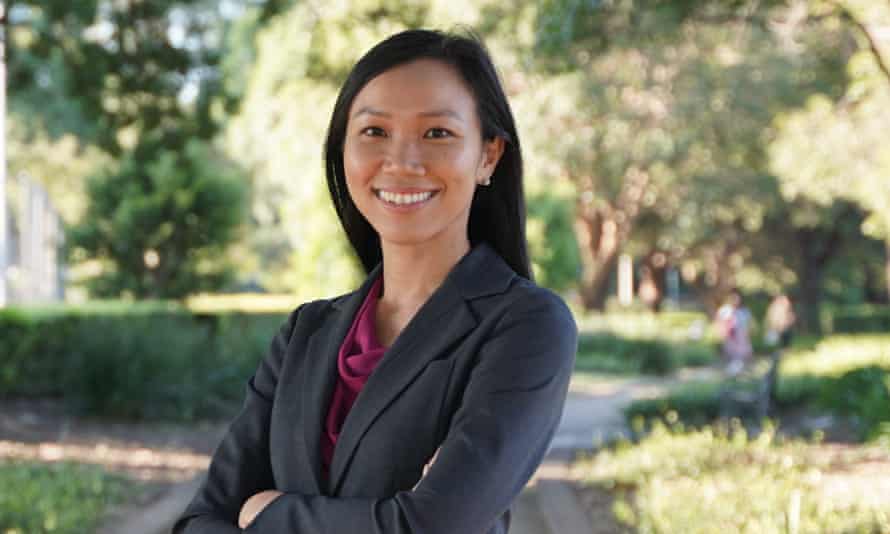 The seat of Fowler in Western Sydney is the most multicultural seat in Australia. Over 70% speak a language other than English at home and it is also one of the most socio-economically disadvantaged seats in the country. It has borne the brunt of the COVID-19 outbreak in Sydney.

It is a safe Labor held seat but it has never had a person of colour as its local representative.

For a moment, it looked like that was going to change.

But instead of supporting a local young woman of colour who works as a lawyer fighting for migrant workers, Labor are about to parachute in Senator Kristina Keneally.

Senator Keneally has never lived in the area and is only running because she won’t win a Senate ballot.

The political class just don’t get it. Multicultural communities should not be horsetraded.

Our politicians like to talk Australia up as the most successful multicultural country in the world but Australia is at the bottom when it comes to the representation of people of colour in politics.

We do worse than every comparable English speaking democracy when it comes to the representation of people of colour in politics at a national and sub-national level.

The United States, Canada, New Zealand and the United Kingdom all do better.

There’s a real risk that after the next election, the representation of people of colour in politics might even go backwards.

When diversity does not matter for the most multicultural electorate in Australia, it shows it was never important for them to begin with.

It shows the representation of people of colour in Australian politics will always be sacrificed when push comes to shove if it’s inconvenient.

People of colour are always told to wait their turn because there is a more pressing problem. It’s time that others wait theirs.

Our politicians should reflect the communities they represent. Communities of Colour deserve people of colour representing them.

They think this is only an issue for Labor insiders and it will blow over but we need to show them that we are all watching and will not forget.

It’s time to tell the Labor Party that enough is enough and that people of colour should be selected in diverse electorates rather than blow-ins.