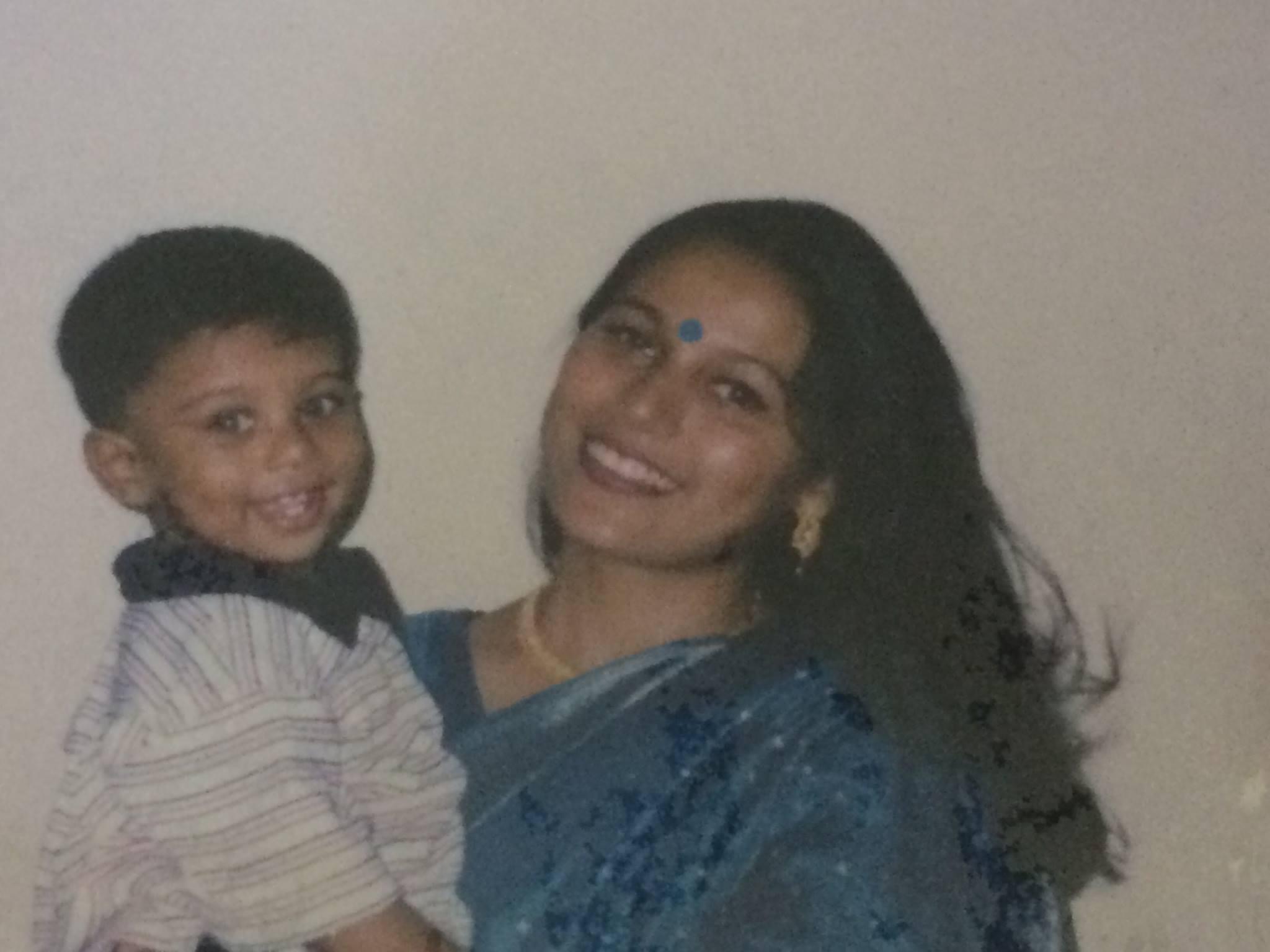 Campaigns End the “Character Test” for...

I’m Jahin. When I was a kid, I had the odd fight in the playground. I was different and different was bad, that’s what the other kids told me. I learned to stick up for myself. But when I grew up, I learned other ways to channel my feelings and to connect with others. I learnt from those mistakes.

But today, a kid like me could’ve had a playground fight and deported. It’s sad but true that if a white kid and a brown kid get into a fight, most authority figures will believe the white kid. Communities of colour are over-policed and over-surveilled, putting us at great risk of arrest even when we commit no crime.

If you’re a migrating to live in Australia, you must pass a “good character test” – a test wrapped in secrecy – where you can have your visa cancelled even if you have no criminal record, never been accused or questions.

The federal government is now seeking to enact new laws that could make it difficult to challenge deportation and visa cancellation. This means the government can cancel visas without people knowing why, or on what evidence the decision was based.

Will you ask Home Affairs Minister Karen Andrews to meet with affected communities and hear first-hand about the harm of the Character Test?
Please join Jahin in the fight — it’s too important to let these changes become law.