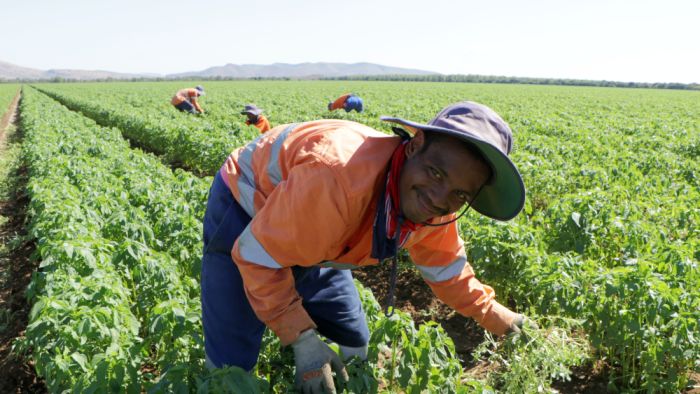 No worker left behind – a wage subsidy for all

Campaigns No worker left behind – a wage sub...

Everyone deserves to feel safe, to have a roof over their head and food on their table, especially during this crisis. But right now the Morrison Government is deliberately preventing over one million people like Juan from safely crossing this crisis by excluding them from the JobKeeper payments. These include migrant workers, temporary visa holders and international students who have been living and working in Australia.

Right now, we have the opportunity to ensure no one has to miss their meals and go to bed hungry. The $60 billion miscalculation on the JobKeeper budget means that the government can easily extend JobKeeper to include everyone.

Over the last few months, we have witnessed people power securing big wins for all. Our countless phone calls, emails and social media storms led to State Premiers announcing some form of wage subsidy support for those excluded from JobKeeper, but this is not enough. So many people are still left out in the cold.

Now is the time we really need the federal government to step up. We have already seen what we can do when we come together to pressure individual states to extend a #WageSubsidyForAll.

Please sign and share this action calling on Treasurer Josh Frydenberg and Minister Anne Ruston to do the right thing and extend a #WageSubsidyForAll during this crisis, no matter what visa they’re on.