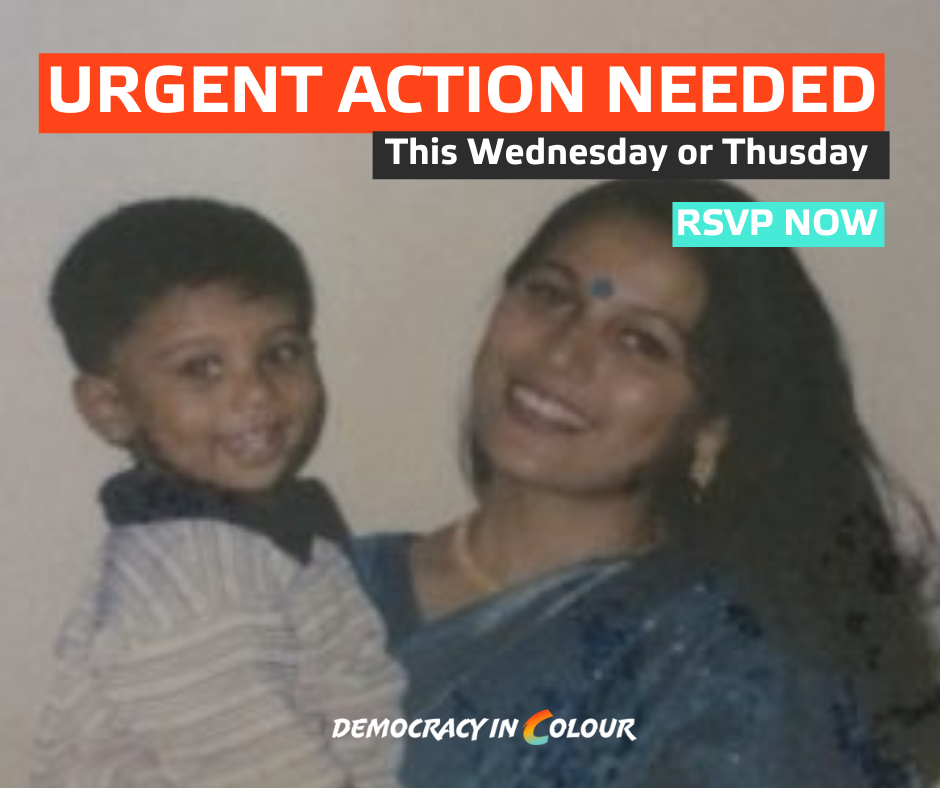 If you’d like to register for the 6PM Wednesday 23rd of February online calling party, RSVP through this link