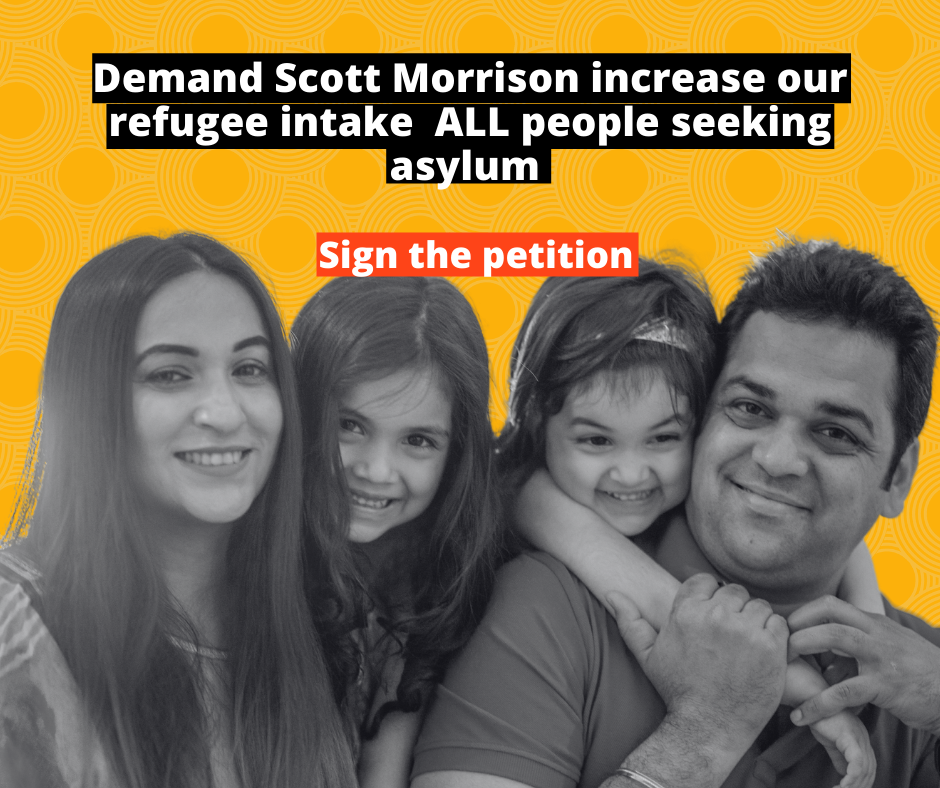 This week Immigration Minister Alex Hawke has stated that only visa applications from Ukrainians will be moved “to the top of the pile”. Ukraine may be in the headlines, but there are still thousands of people around the world facing alarming conflict who need a safe refuge.

As you read this, drone strikes are mercilessly targeting Yemen. Last week the US bombed Somalia. Thousands of people are fleeing Afghanistan.

It doesn’t help that this week, international media coverage painted Ukrainian refugees as “civilised” at the expense of brown and black refugees.  It’s a racist trope, extending sympathy to white and often Christian people whilst dehumanising black and brown people.

People of colour who lose their homes from conflict and have their families separated or killed need safety just as much as white refugees. And yet, why is it that only black and brown people who seek asylum are put in detention?

Our refugee process cannot operate on a two-tiered system – one that values white lives and deprioritises and detains people of colour.

Stand against racist refugee policies. Can sign this petition demanding Prime Minister Scott Morrison increase our refugee intake to all refugees no matter where they come from?